In January 2014, our company purchased one EBZ120 roadheader machine from KAMY for the construction of a roadway tunnel in Mexico, Mulege autonomous region (Copper mine). KAMY Director and two other professional engineers visited Mexico to the work site.

The roadheader was shipped in dismantled condition in 2 containers.

Upon reaching the work site, KAMY’S 3 engineers along with our support team of 5-6 people, installed the roadheader in one day. They took approximately 2 hours for commissioning.

About the work face dimensions :

The roadway was mainly limestone and copper ore. There were also other stones of hardness F3.

The tunnel face dimensions were 5m in width, 2.8m in height. Roadheader dug approximately 3 cubic meters/hour. The roof support was already in place and that took care of safety.

The hardness encountered at the work face : F5/F6.

The roadheader crawling speed was : 3.7m/min.

We were impressed with the performance of the roadheader and it achieved the desired result.

The roadheader is still in good working condition after one overhaul which was done by KAMY engineers. KAMY also supplied us the spares on time.

We intend to buy one more roadheader from them and are in discussion with them. 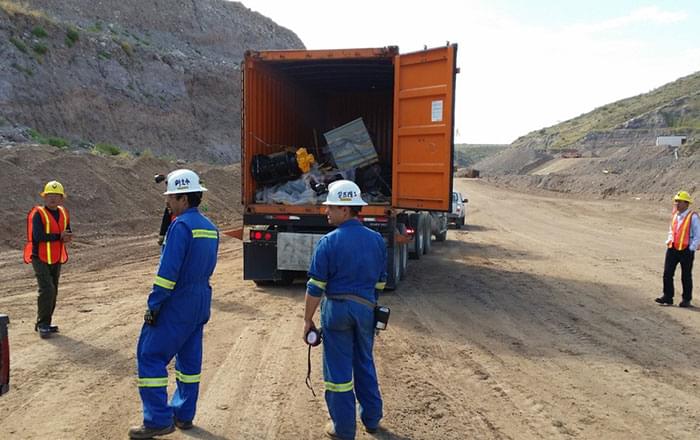 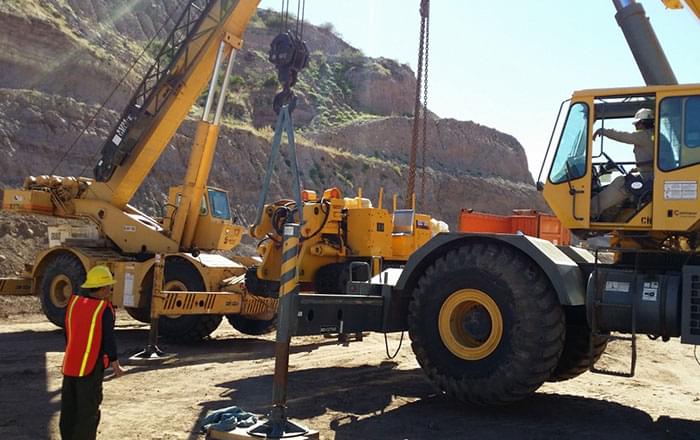